Painless Way to Have Babies

In vitro fertilisation (IVF) has become the accepted method to help couples conceive. Basically, the process involves extracting sperm from the man to fertilise eggs from his wife before the embryo is implanted in her.

However, it is not always easy to get the sperm. When it comes to the problem of infertility, at least half of all complaints center around the man, according to Thomson Hospital Kota
Damansara consultant urologist Dr Muhilan Parameswaran (pix).

“Either they do not produce enough sperm, it comes out damaged or it’s totally stuck inside,” Muhilan told theSun in a recent interview.

About 10% to 15% of men suffer from azoospermia (a medical condition in which a man’s
semen does not contain any sperm).

In a country where the birth rate has been dropping for decades, infertility has become a major concern.

Data compiled by the United Nations show that there were more than 40 births per 1,000 people in Malaysia in 1950. Since then, it has dropped steadily to just over 16 births currently. Projections by the UN show that it could drop to below 10 births by the end of the century.

It is not too late to reverse, or at least stall, this downward trend. There are now many methods to treat infertility or to assist in conception, IVF being one.

While the first IVF procedures had not always been successful, there is now a painless option – called MicroTESE (microscopic testicular sperm extraction) – that offers a high rate of success. This has been available in Malaysia since 2014.

MicroTESE (pronounced micro-tessie) is a procedure aimed at getting sperm from inside tiny
tube-shaped structures called seminiferous tubules.

As Muhilan explained it, the procedure starts with a small incision on the testes, and the tissue inside is seen under a high-powered microscope.

“This procedure is done under general anaesthesia and therefore you will feel no pain during the surgery. If done well, it is over in 30 to 40 minutes. However, if there are
complications, it can take up to three hours,” he said.

Before MicroTESE, the way to extract sperm was to insert a syringe through the skin into the
testes.

Muhilan said the MicroTESE posed no danger under the right conditions, in a good operating theatre, with good instruments, a good highpowered microscope and a good embryologist to ensure the sperm is kept in good condition after extraction.

However, any man who has undergone the procedure should not over-exert himself for some time.

“That means no heavy labour, jogging or sex for a couple of days. But there are no dietary
restrictions,” he said.

A patient whose work involves strenuous physical effort may be required to rest for up to six
months, but a white-collar worker is usually fit to go back to work in two days.

If the first MicroTESE attempt fails, the man must wait for three to six months before trying
again.

Muhilan cautioned against any assumption that the procedure could fix infertility.

“It is only to extract sperm for IVF so they can have babies,” he added. 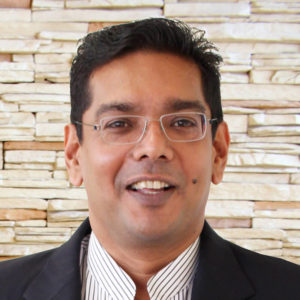 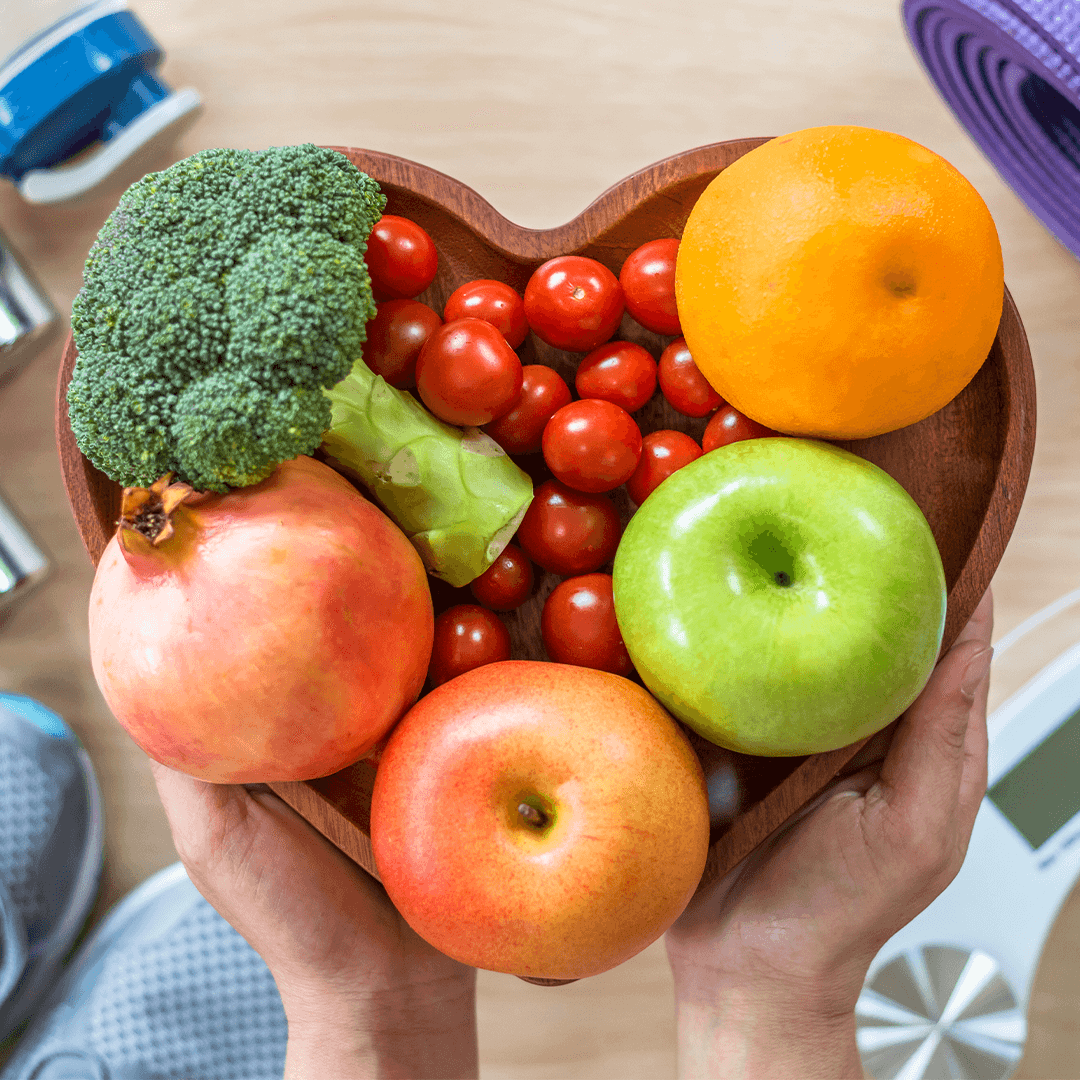 2020 will be remembered as a very challenging year on all fronts. 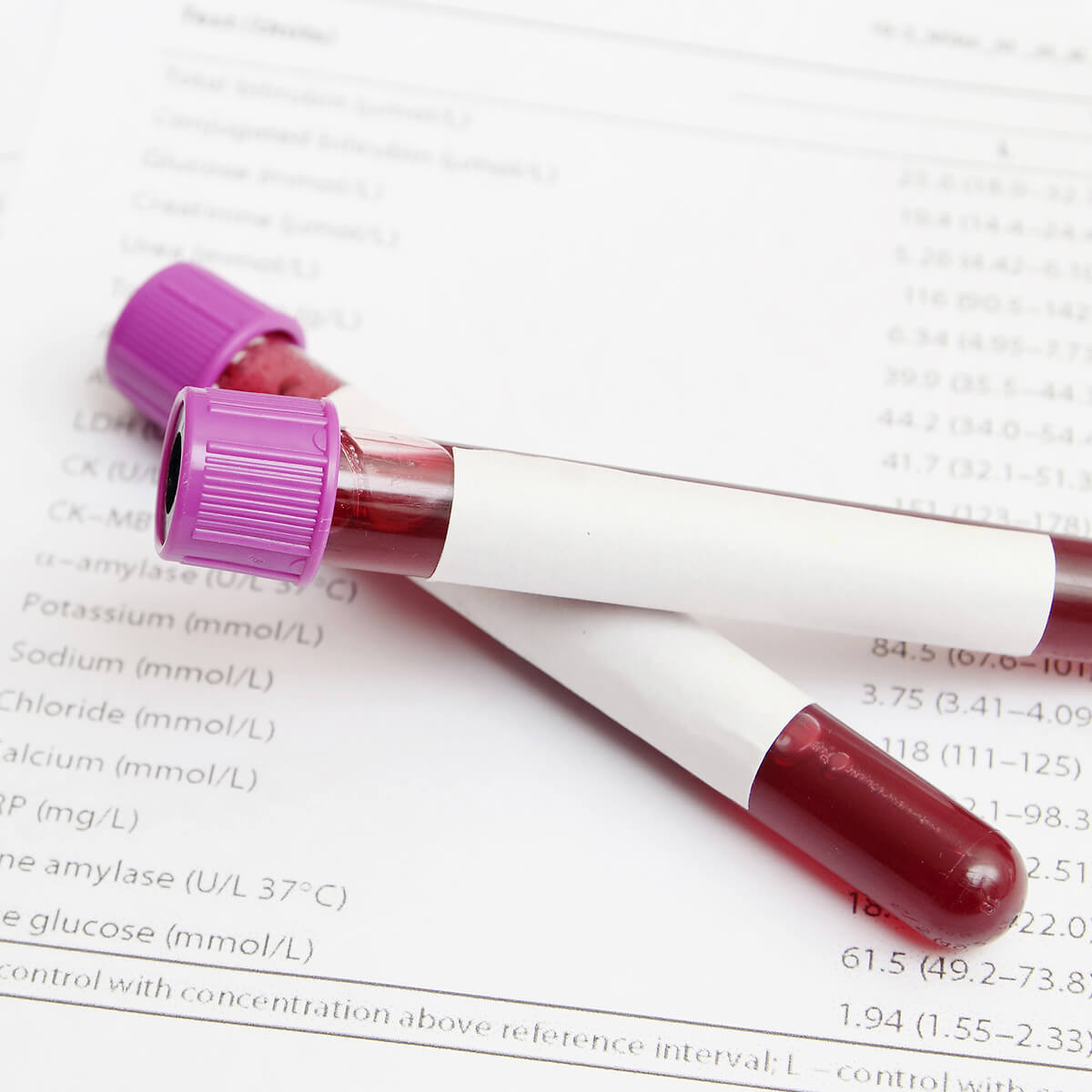 Clinical Haematology is a sub speciality in Internal Medicine, dealing with blood diseases.

What is Acid Reflux and GERD?

When we eat, the food we swallow goes through a canal known as the oesophagus, which is connected to the stomach.